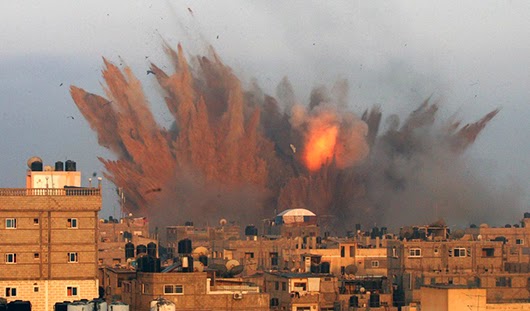 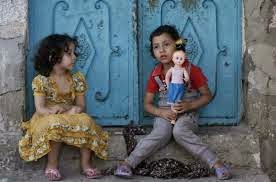 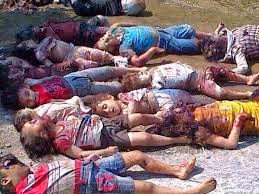 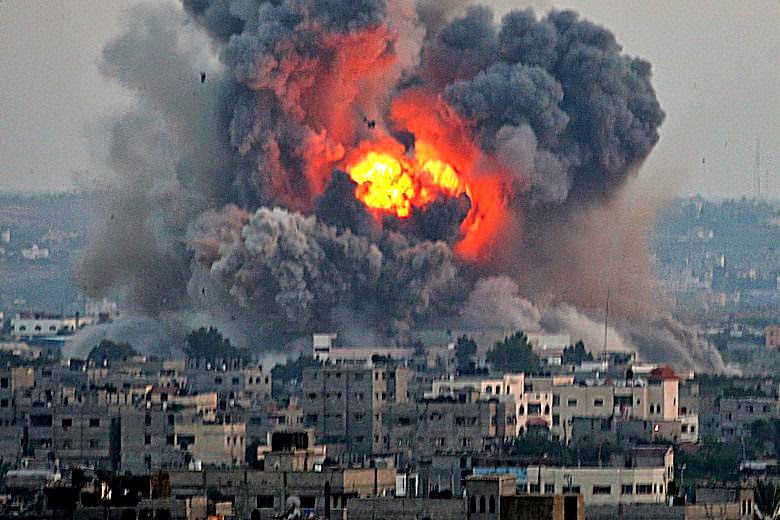 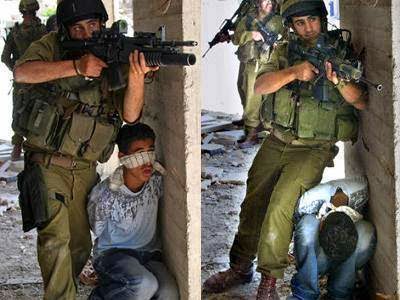 What does it mean to use human shields? Employed by the Germans and Japanese in the second world war, the tactic is premised on an underlying trust in your enemy's humanity. It appeals to the compassion and mercy of the combatant that they not slaughter the innocent in order to avenge their target. The 'shield' is not the human bodies surrounding the 'guilty' party, the shield is the clemency that mankind instinctively affords the innocent. The shield evaporates only when confronted by an enemy who is not merely a fellow solder locked in a power battle, but a psychopath unconcerned with the pain of others. Such is the case with the Hamas. They are faced with an enemy who is willing to obliterate pregnant women, babies, kids, handicapped people, schools and crowded hospitals in order to smash their target. The Israelis repeatedly demonstrate a pathological disregard for any life that is not a Jewish life, and it is for this reason alone, that the Hamas are utterly incapable of ever using 'human shields.'

O RETORNO DE ORWELL: A GUERRA CONTRA A PALESTINA, A UCRÂNIA E A VERDADE/THE RETURN OF GEORGE ORWELL AND BIG BROTHER’S WAR ON PALESTINE, UKRAINE AND THE TRUTH 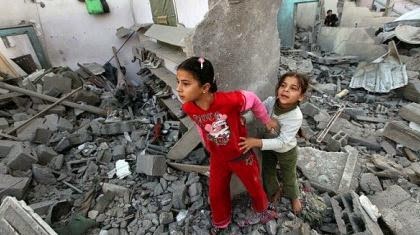 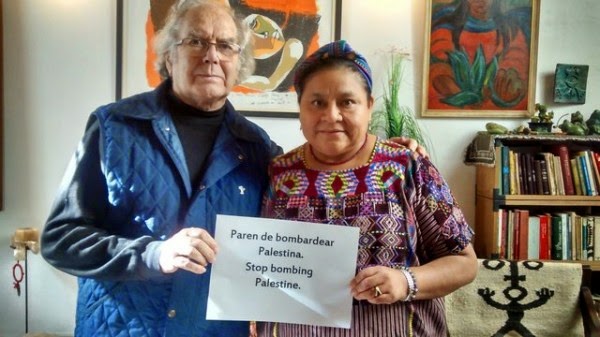 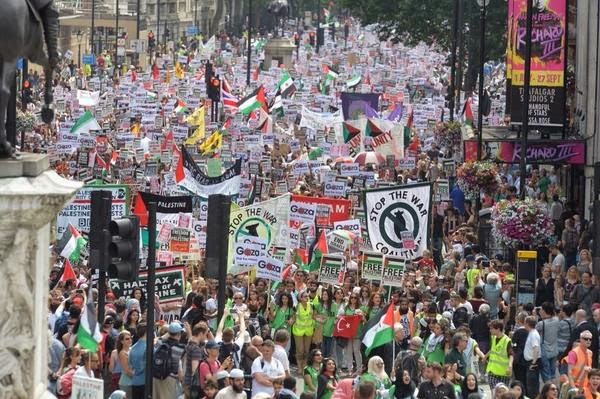 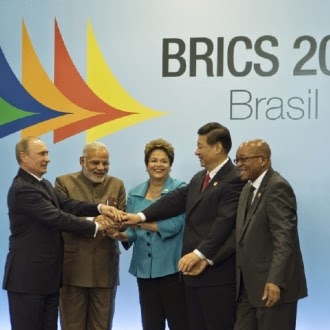